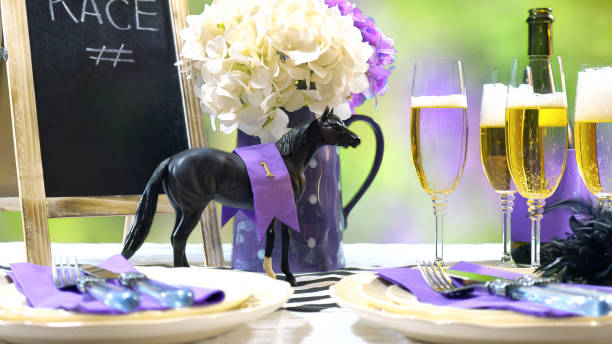 The British social season (aka ‘The Season’) is a slew of social events spanning from March to September, including sporting tournaments, horse races and royal celebrations.

Originally coinciding with the sitting of Parliament (from Christmas until June), from the late 17th century the season originally was used as a way to engage in politics and socialise your children with those of other members of nobility, culminating in a royal court where the daughters of upper society were presented before the monarchy, adorned with ostrich feathers in their hair to attract a husband of high status. By the 18th century, the British social season was of utmost importance for the well-to-do and was the main itinerary for well-off daughters and sons. After WWI saw the destruction of London townhouses and mansions, many families sold their city homes and forsook tradition to prioritise safety.

The marketization of marriage and the royal presentation were renounced by HRH Queen Elizabeth II in the 1950s, and the seasonal calendar has shifted from May through August to instead coincide with Summer weather. What once was a highly exclusive circuit of balls then shifted focus primarily on raising money for charities for children in need across the world, a tradition that has persisted for over 60 years now and will likely continue on forever.

No longer gated by hierarchy, the social calendar is now open to all who are looking for an authentic social experience, or simply a high-class outing with a good group of friends. This is not to say that just anybody can attend in any fashion however, hats are still a necessity for events such as Royal Ascot (Men to remove theirs indoors, and Women to keep them on at all times), and the Royal Regatta enforcing below-the-knee dress hemlines and banning men without ties. Ensure to check the dress code of events you are attending, especially those with royal family attendance, as to this day people still may be refused entry for their attire. Dress the part and whip out your red marker and make sure to circle the dates below and experience spring and summer like a 19th-century aristocrat, as well as events that have already passed that you can look forward to next year. 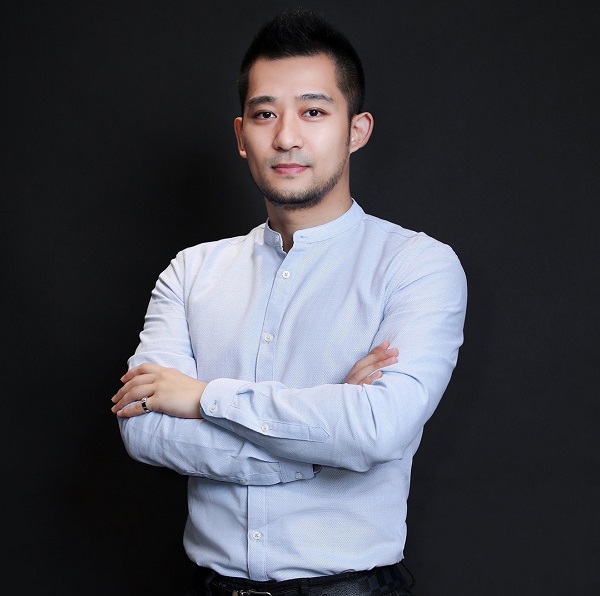 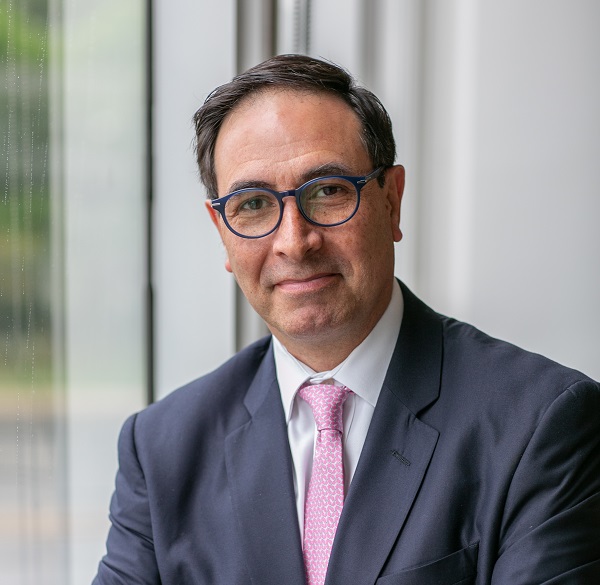 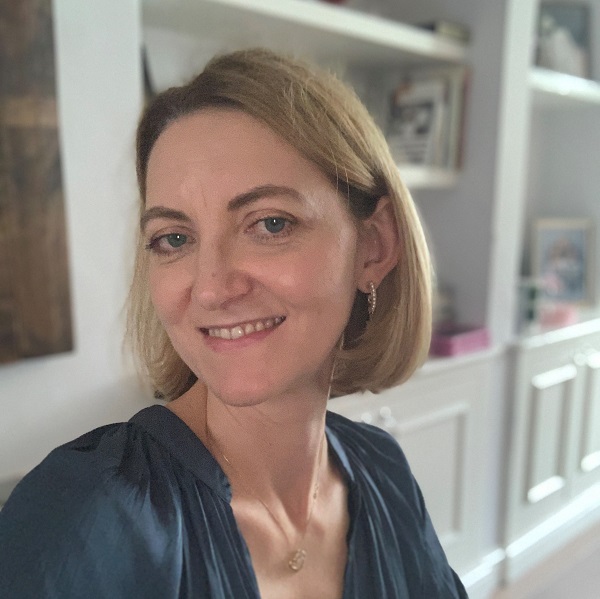 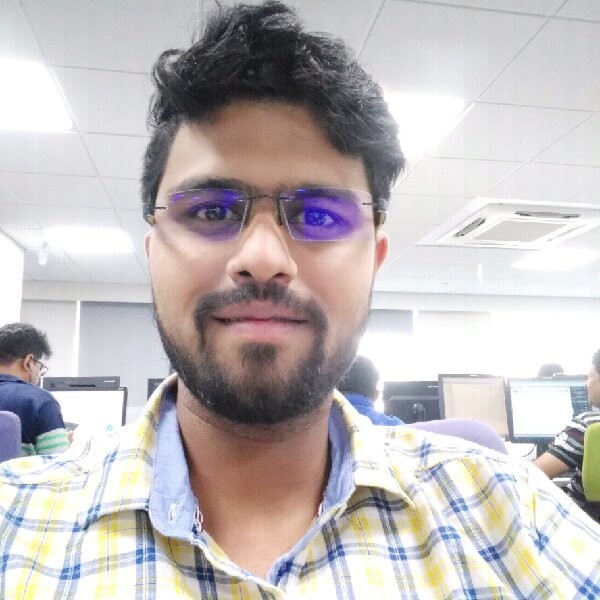 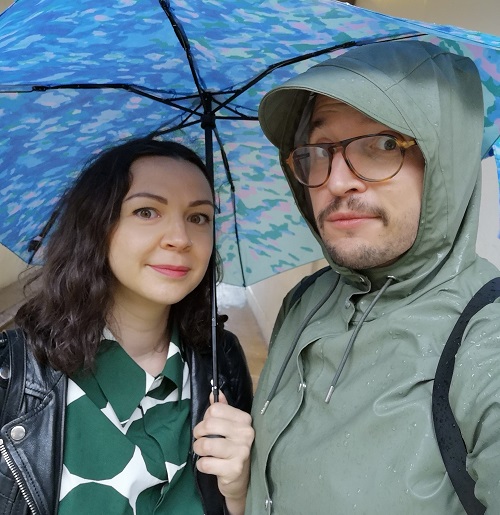 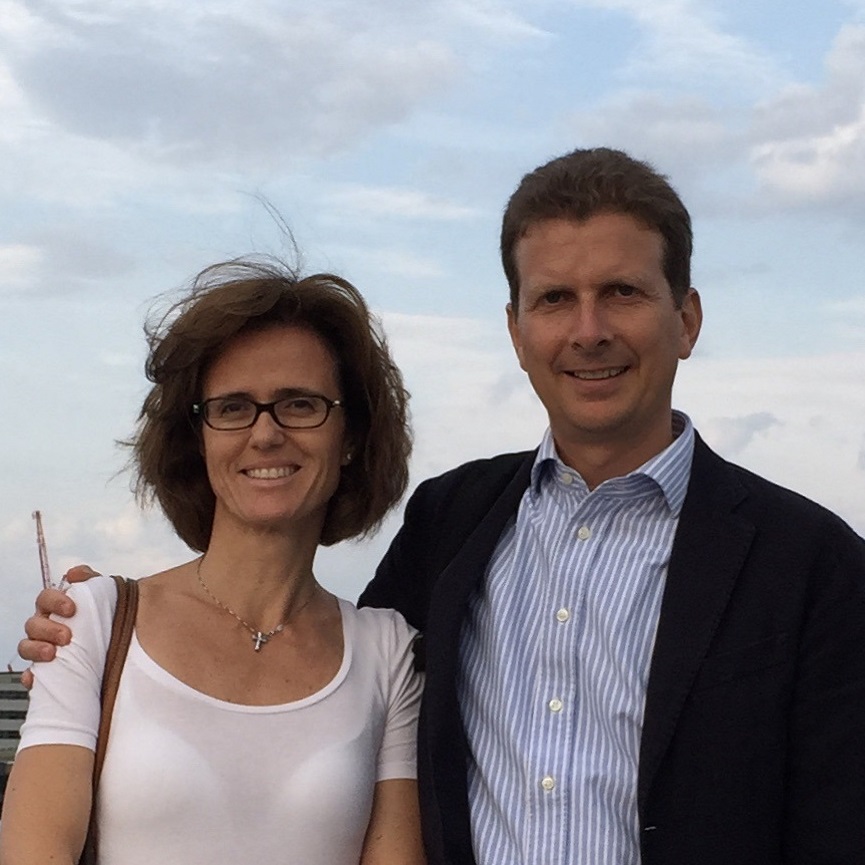 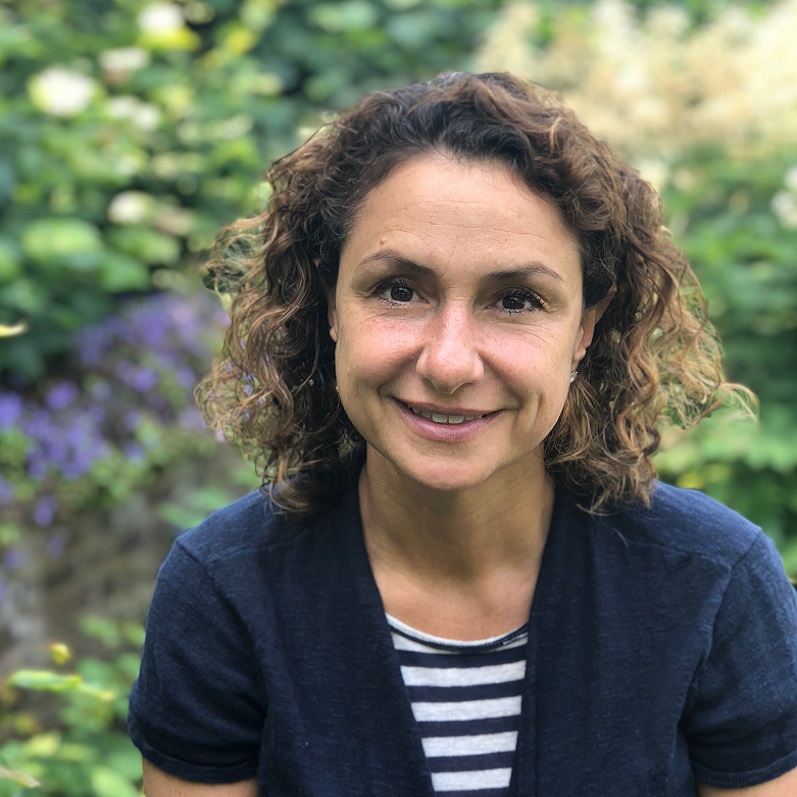 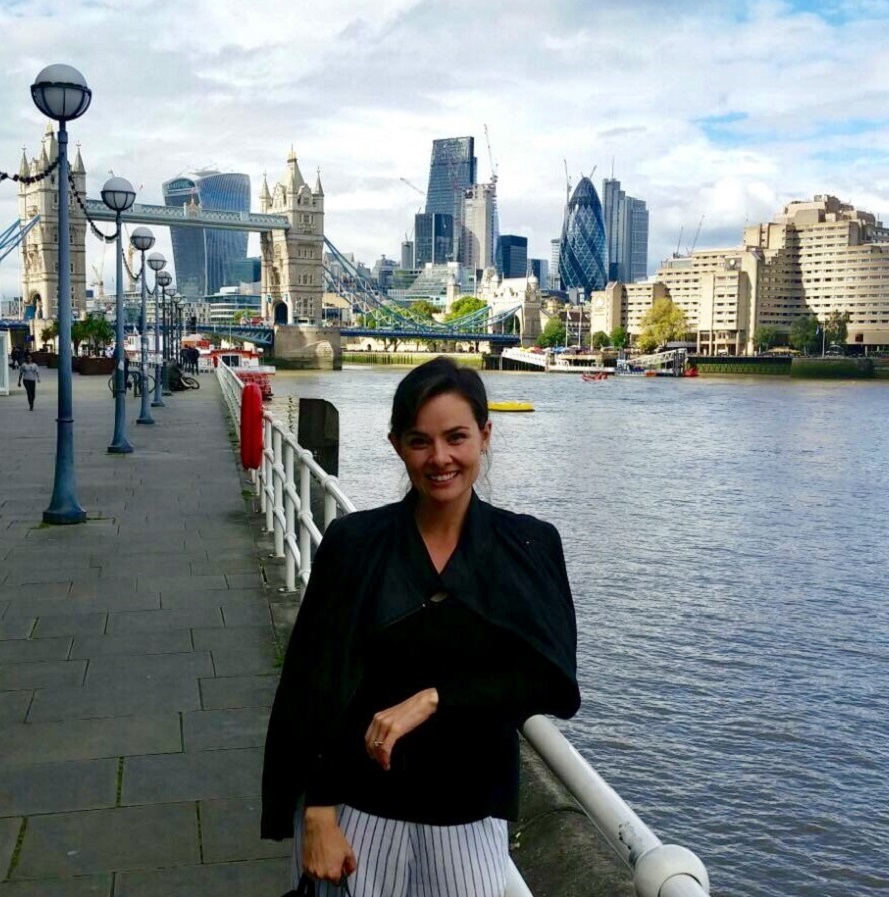 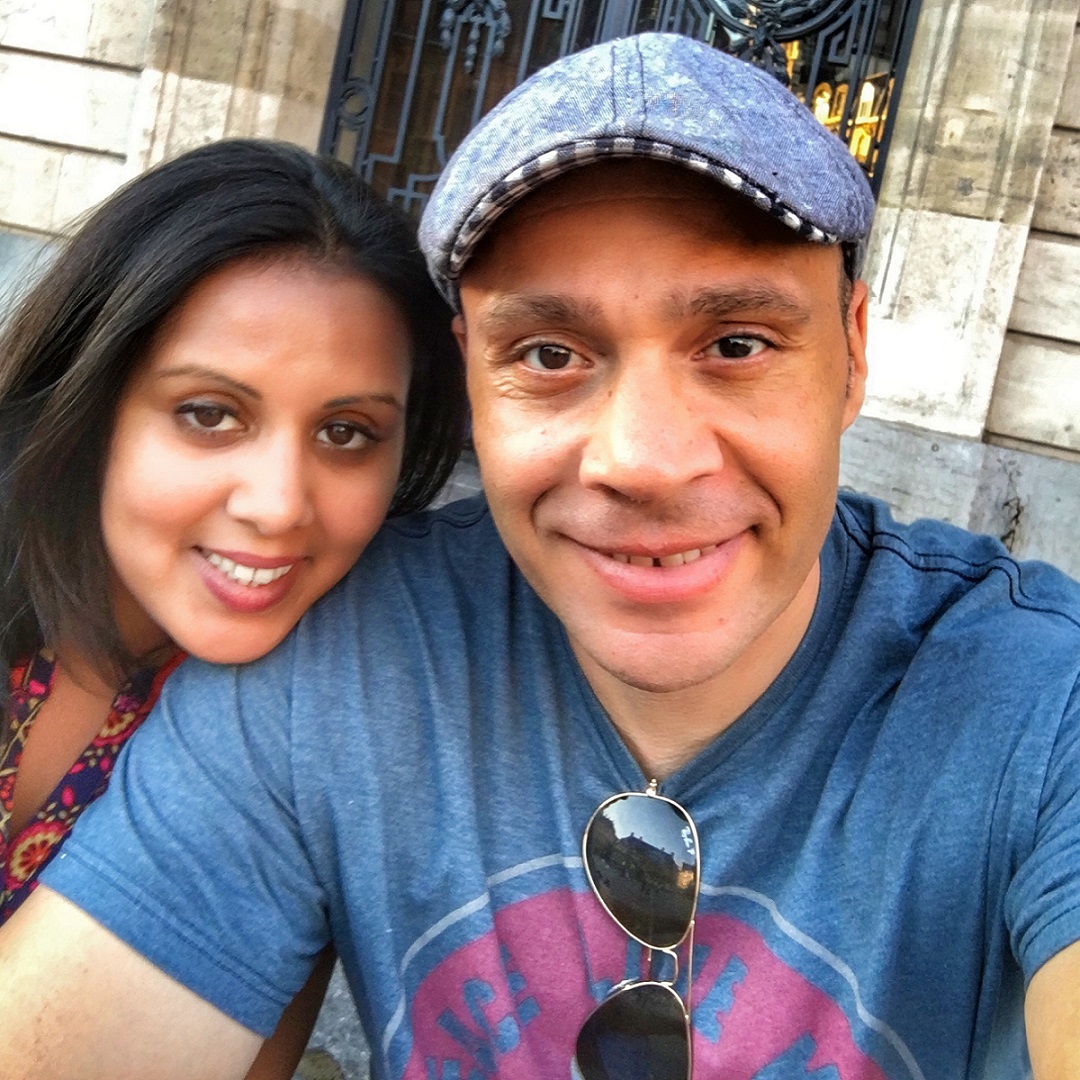